L.A. could find itself underwater

This rare mega-storm — which some say is rendered all the more inevitable due to climate change — would last for weeks and … economic damage from an ARkStorm (for Atmospheric River 1,000) would amount to more than $725 billion statewide.

In 2018, the United States experienced 14 climate-related disasters that each cost $1+ billion.

To put that number in perspective, between 2016–2018, the number of billion-dollar climate events, per year, was more than double the long-term average.

According to the World Bank, of the cities most at-risk for catastrophic flooding, half of them are in the US.

The United Nations recently released a special report on the impacts of global warming. One official described the report as “a deafening, piercing smoke alarm going off in the kitchen.”

Back in L.A., local leaders understand that global warming is real and happening, so “climate change” is not the issue. The issue, instead, is whether public policies can mitigate the risks from what can only be called a real and potentially catastrophic threat.

Unfortunately, makers of American public policy — backed by their climate tribes — are still debating science. That does not allow them to take the next step, which would be to debate conservative, liberal, and compromise responses.

When Bigger is Not Better 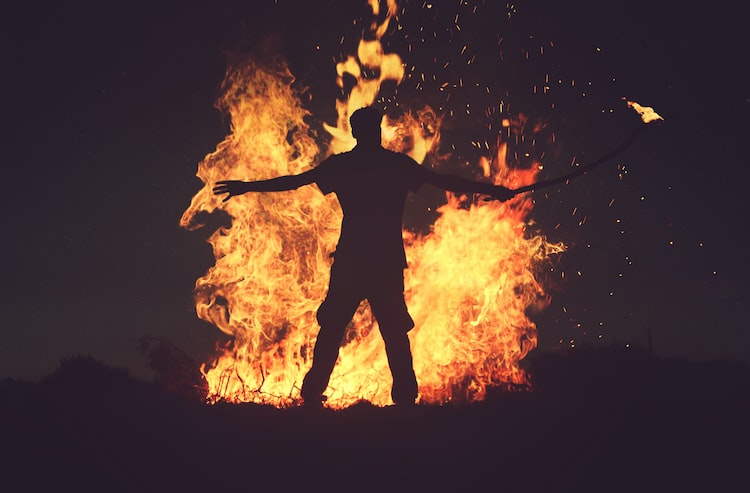 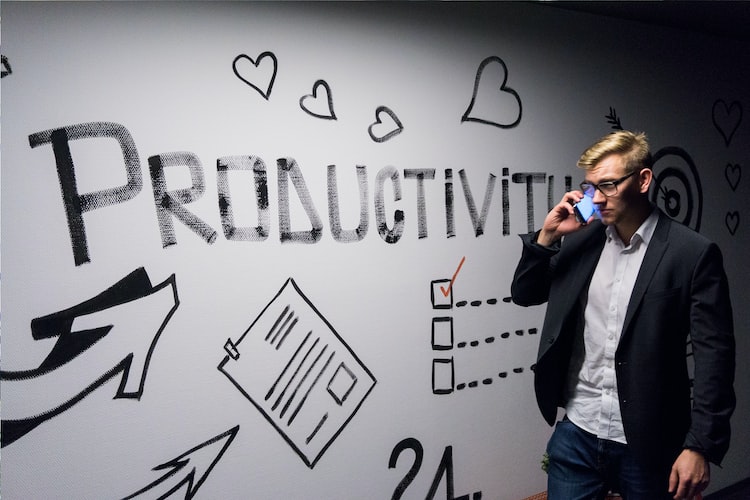 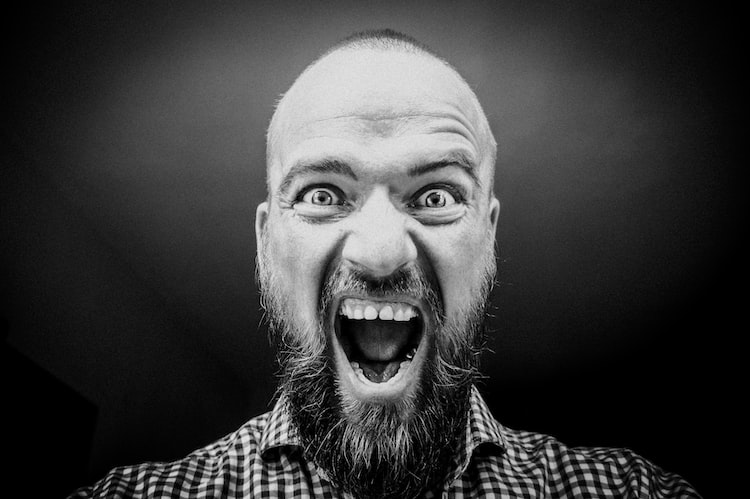