At the end of October, Spotify reported its earnings for Q3 2021. At first glance, Spotify — a $45 billion company — appears to be growing at a healthy pace.

Let’s look at Spotify by the numbers.

Revenue is the value of all sales of goods and services recognized by a company in a period. Gross margins are a company's sales minus its cost of goods sold (COGS) expressed as a percentage of sales.

MAUs,considered a key metric for modern software companies, track the number of users engaging a service within the past 30 days. 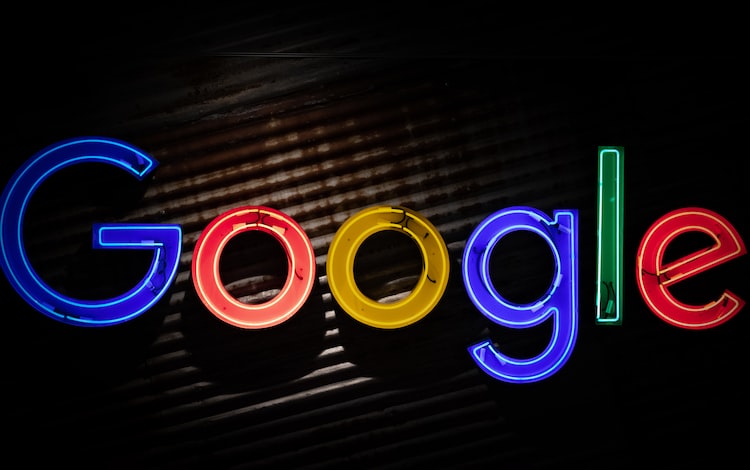