With one announcement, everything changes

Amazon, Berkshire Hathaway and JPMorgan Chase announced on Tuesday that they would form an independent health care company to serve their employees in the United States.

We, the patients, are the dented ping-pong ball.

That’s why today’s announcement is significant. It brings together, arguably, the country’s most ambitious technology company, its most successful holding company, and its largest bank. Each has enormous scale and deep market expertise.

More than just a corporate partnership, this announcement brings together world-class leaders — Bezos, Buffett, and Dimon — who have committed their reputations to solving an intractable problem.

What do they know about healthcare? Very little, as they rightly point out.

Bezos says: “Hard as it might be, reducing health care’s burden on the economy while improving outcomes for employees and their families would be worth the effort. Success is going to require talented experts, a beginner’s mind, and a long-term orientation.”

Buffett goes further: “Our group does not come to this problem with answers. But we also do not accept it as inevitable. Rather, we share the belief that putting our collective resources behind the country’s best talent can, in time, check the rise in health costs while concurrently enhancing patient satisfaction and outcomes.”

But the healthcare market is a system — just like finance, logistics, and investing — and its system problems, like cost and accessibility, can be solved. Especially when the problem solvers have time, resources, and commitment — and the market incentive totals nearly 20% of GDP. 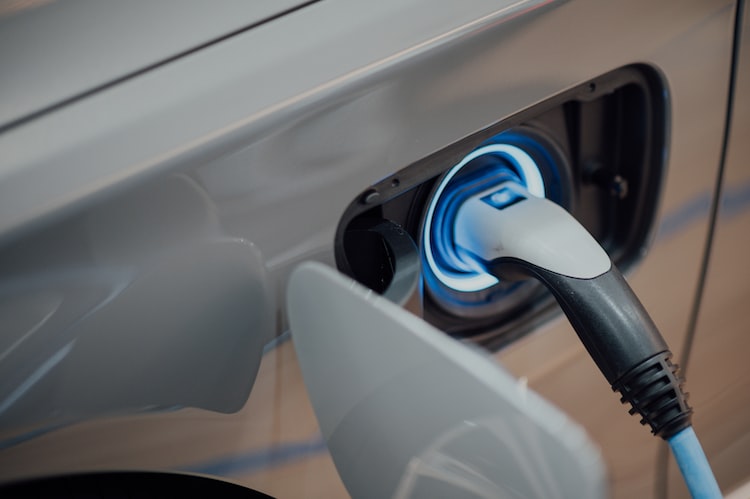 The number of wired vehicles in the US is increasing by nearly 40% every year. All are susceptible to cyberattacks.
Feb 10, 2020
3 min read
Feb
06 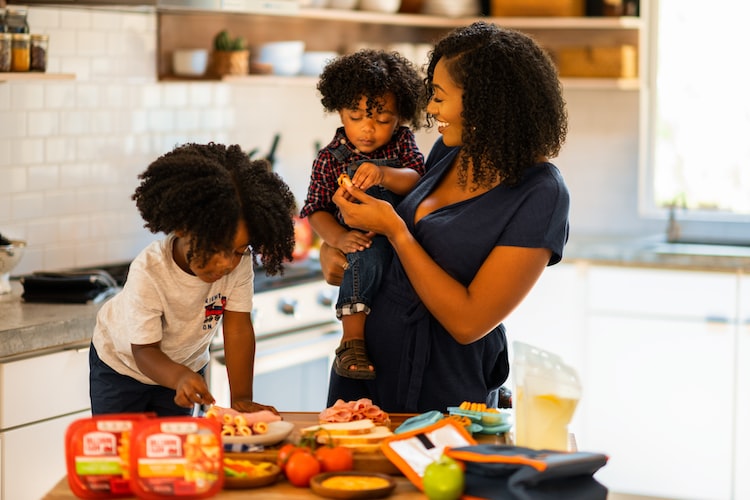 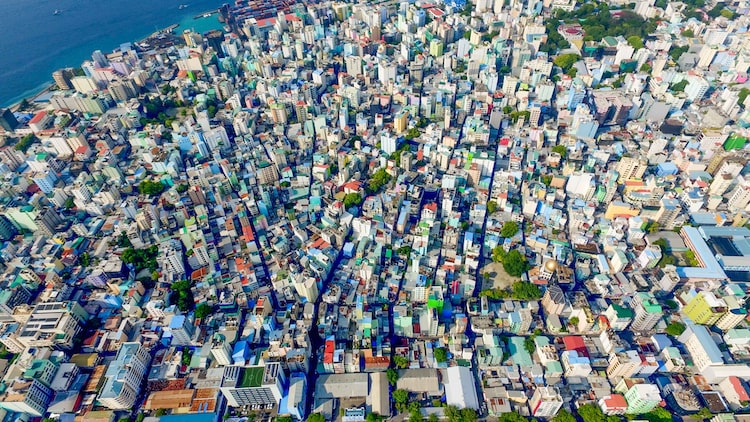 Of the nearly 9 billion people in the world, almost one-third live in China and India.
Sep 13, 2019
1 min read