Yesterday, I wrote about China's last-minute decision not to release the country's latest economic data in the lead-up to Xi's ascension: "In the face of China's faltering economy, Xi has taken a common path to perceived risk: suppressing information."

One day later, it is clear I was being too charitable to the Chinese Communist Party. The NYT reports the world's second-largest economy is escalating its shadow game.

China, the world’s second-largest economy, announced without explanation on Monday that it was delaying indefinitely the release of economic data that had been scheduled for Tuesday morning, including closely watched numbers for economic growth from July through September, which had been expected to show continued lackluster performance.

The red flag of suppression

Withholding routine macroeconomic data—similar to what the US reports during feast and famine—will not make the situation better. In fact, it will do the exact opposite. Now experts around the world are asking hard questions and pioneering journalists will continue down this rabbit hole.

Large countries seldom postpone the release of even a single economic statistic for fear of hurting financial confidence, much less the broad array of market-moving data that China’s National Bureau of Statistics has now delayed. In addition to deferring the release of gross domestic product data for the third quarter, the government agency postponed the release of September data for retail sales, industrial production, fixed asset investment and other categories.

“I’ve not come across before a situation where a whole raft of statistical reporting has just been postponed, in nearly half a century of monitoring data releases — not even in times of pestilence and conflict,” said George Magnus, a former chief economist of UBS who is now an associate at the China Center at Oxford University.

Xi would declare victory, but he can't

What the latest data will show is anyone's guess, but we know something. If remotely possible, Xi would want to use his coronation to highlight China's economic miracle under his leadership. But he can't.

That he cannot even make public routine markers of economic performance is a huge tell. Like wood rotting from the inside, Xi's China may have much larger problems right below its oppressive surface. 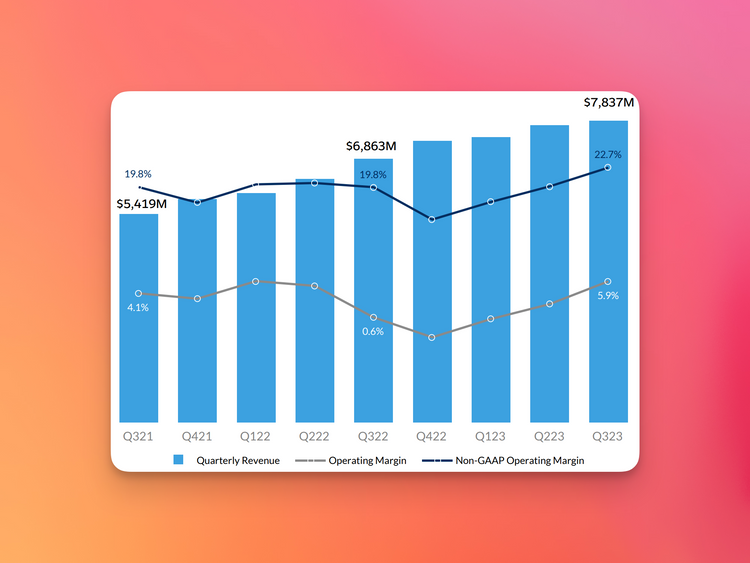 The challenges of our time are historically complex.
Oct 28, 2022
1 min read