Earlier this week, more than a billion people watched Argentina defeat France on penalty shots to win the 2022 World Cup. Students of the sport are calling it the greatest match in World Cup history.

The drama was Shakespearean — great characters, unexpected plot twists, and an epic battle that outlasted regulation and overtime — because one side had to lose. Penalty kicks made the winner a near toss-up. Nevertheless, Messi, the greatest player in history, became a World Cup champion in the final act of his unmatched career. The triumph captain was carried off the pitch by his teammates.

Yet, at the final whistle, the happiest people in Qatar were not those wearing jerseys. Rather, that distinction belonged to all the legions who never stopped signing, cheering, and believing.

Andres Cantor, like thousands of others, at that moment experienced perfect joy. Witnessing such profound, fleeting beauty — man fully alive — is a blessing. 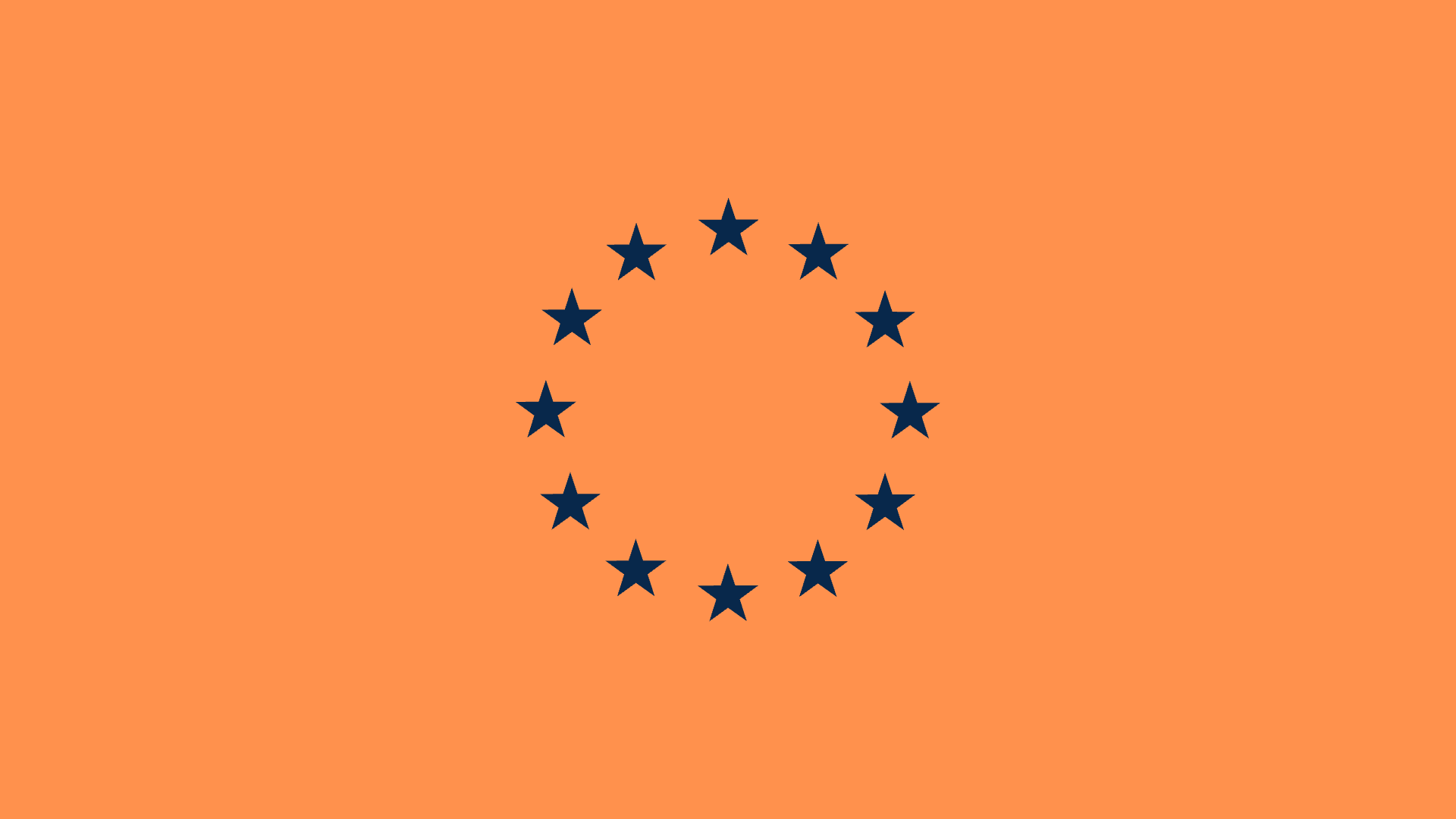 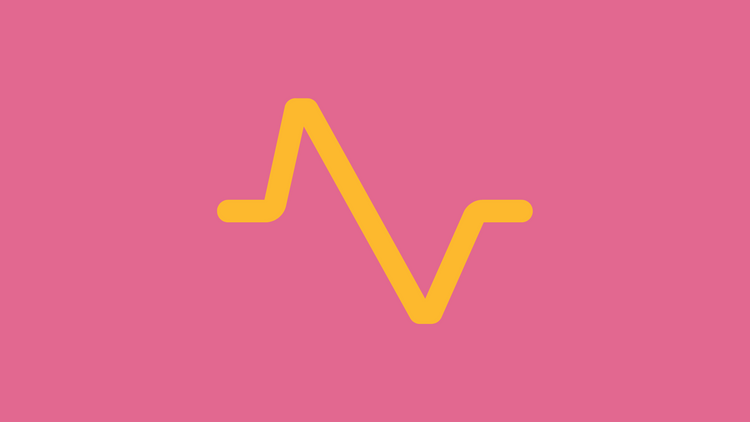 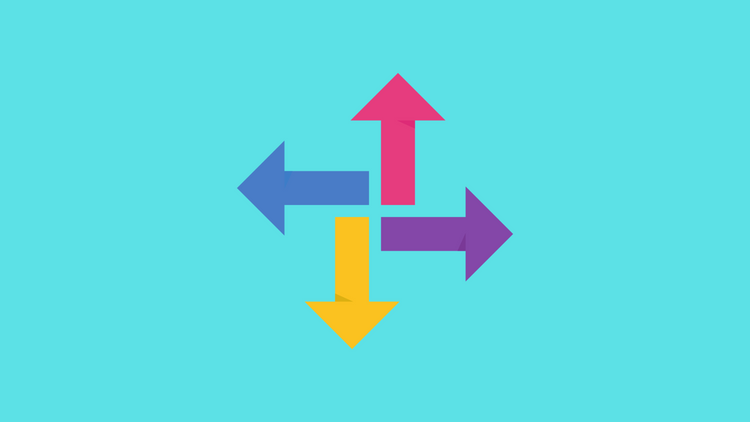 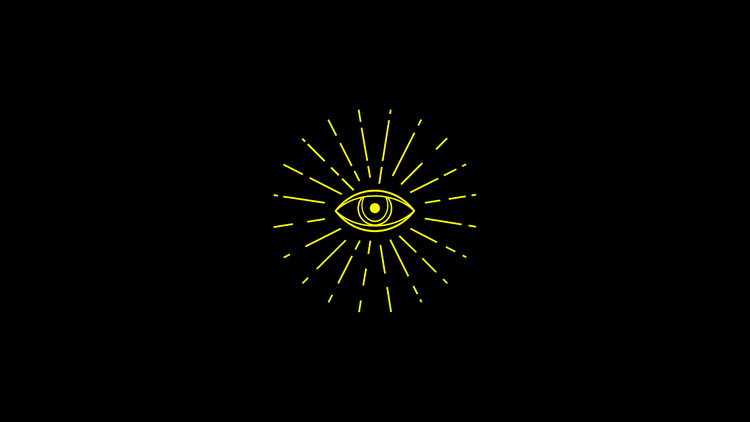 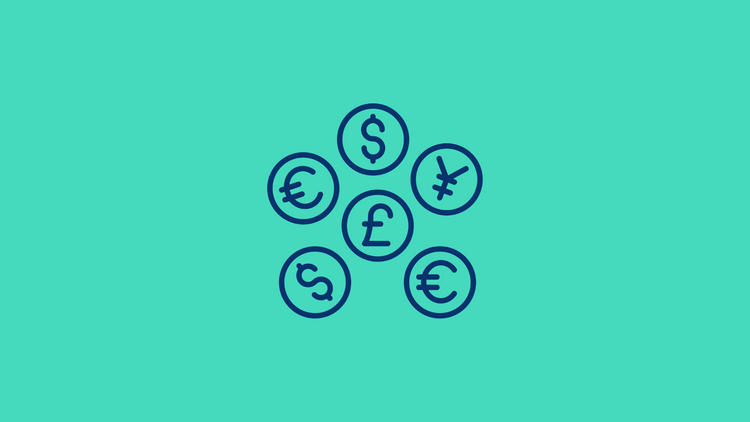